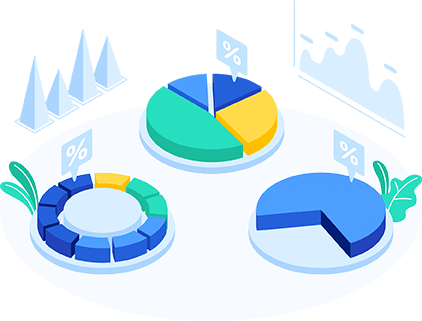 With the announcement of YouTube Stories, Facebook’s recent shift in getting more users to view its own somewhat neglected Stories feature, and Instagram’s scandalously effective move of completely ripping off Snapchat’s Stories experience blow-for-blow, — which started this all, by the way — we thought we’d take a step back to look at why we believe Stories blew up in 2018 and why they’ll dominate social media in 2019.

It didn’t start in 2018, but because of Instagram’s Stories rollout in the second half of 2017 this was the year Stories moved into the larger cultural conversation. It’s not hard to understand why things turned out this way. Snapchat’s ephemeral proto-Stories appeal was in full swing a few years ago, but it really only worked on a large scale with Gen Z and the younger half of Millennial users. Older people liked it, too, but found Snapchat’s interface to be confusing, so they opted to stay in familiar territory with Facebook and Instagram. Instagram got the clue and rolled out its Stories in 2017 to instant success. And since using the platform was easy, it became nearly everyone’s favorite new social media tool at a rapid clip. 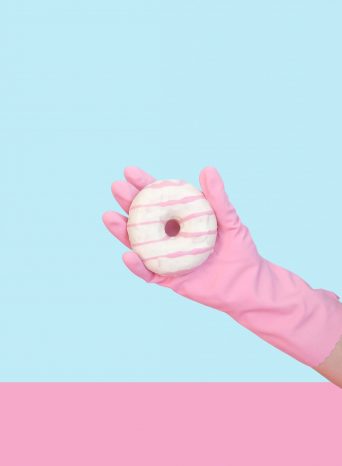 Why People Adopted Stories So Eagerly

It’s simple when you think about it. The feed is “permanent,” Stories are momentary. People wanted a way to share more moments without it being something that can always be referenced or scanned the way the feed photos are (real talk: everyone creeps on someone else’s feed when they first meet). Which makes sense when you consider how curating the perfect photos, day after day, that portray the perfect life can be too arduous for even the most seasoned selfie taker. Moreover, it’s not real. People are starting to realize that what’s in the feed is not the full, well, story. Stories pull back the curtain on a person’s real life and the real moments. The times that don’t need to be soaked in filters or angular poses or like-inducing locales. Stories are the antidote to the inauthentic social persona.

Why Stories Will Dominate Social in 2019

First keep in mind what we just mentioned. But just as important is the emphasis that the social platforms themselves are putting on this media type now and doubly so in 2019. With an over-saturated ad inventory and a keen habit for putting ads anywhere users are known to hang out, you can bet that algorithms will change, platform layouts will change, and features will change. And it’s all to put Stories at the forefront. Because the more people view Stories, the more money the platforms can potentially bring in. Think about how it happened in the exact same way with social video a few years back.

“Because no matter where they are offered, people really, really love to tell their own stories — almost as much as they love watching other people’s Stories.”

That’s our story, and we’re sticking to it.

That was fun. We didn’t touch on brands, businesses, and other types of organizations here, but if you want to talk about how Stories can help you tell your story, just pick up the phone or drop us an email. We’re masters of the brand narrative in all its forms.

Why “Stories” Will Dominate Social Media in 2019

It’s Time to Step Up Your SEO